When we dropped by The Art of the Brick® exhibition at the ArtScience Museum at Marina Bay Sands, we were amazed at how an entire exhibition showcased at distinguished galleries in New York and Paris was designed around a toy.

Not just any toy, but an iconic childhood novelty that’s not even bigger than your palm – Lego® bricks.

New York-based artist Nathan Sawaya had not even hit puberty when he made his first Lego® structure. His parents had denied him a dog in the house, so he whipped out his amazing set of Lego® bricks and started building a life-size one for himself. Then he had an epiphany – there is no limit to expressing creativity.

A couple of years later, and after resigning from his job as a high-paying lawyer, the avid painter and sculptor is now touring the globe with his impressive masterpieces, which CNN has deemed as the one of their “12 Must-see Exhibitions”(and we agree).

You see, anything is possible if you challenge yourself. Explore the limitless possibilities in realising creative potential and you will find yourself transiting from a thinker to a doer.

As much as we all wish to experience an epiphany like Sawaya, we also need to be passionate in making things happen. Kudos to Nathan Sawaya and The Art of the Brick® for inspiring us to maximise our creative potential in more innovative ways.

More on The Art of the Brick® by Nathan Sawaya
The Art of the Brick® is currently featured at the ArtScience Museum at Marina Bay Sands in Singapore till 26 May 2013. More details here. The exhibition is Sawaya’s first display in Southeast Asia and showcases Sawaya’s largest collection of 52 large-scale Lego® sculptures. He has exhibited at numerous distinguished galleries such as MASS MoCA in Massachusetts, Time Warner Center in New York, the Art and Culture Center in Hollywood, the Spot Gallery in Paris and Federation Square in Melbourne.

For more information on the exhibition or Nathan Sawaya’s work, visit The Art of The Brick. 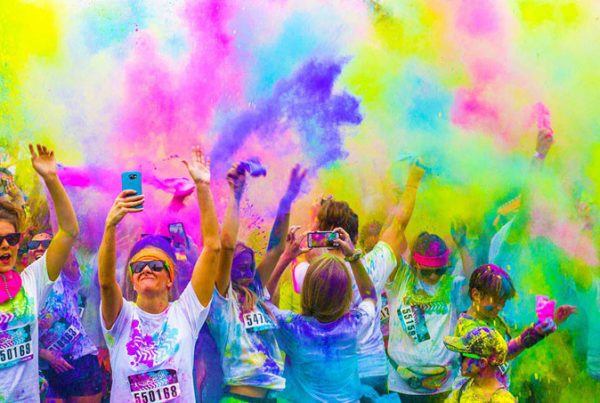 Appealing to millennials is a far simpler challenge than most marketers assume.

advocator | Branding, Events | No Comments
"The key to success on that front is ensuring millennials derive real value from your free offering before attempting to convert them into paid customers — give a little to... 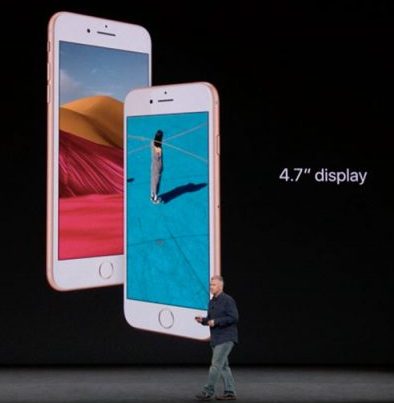 Everyone understands the glory of iPhone X, but what about the iPhone 8 and 8 Plus? 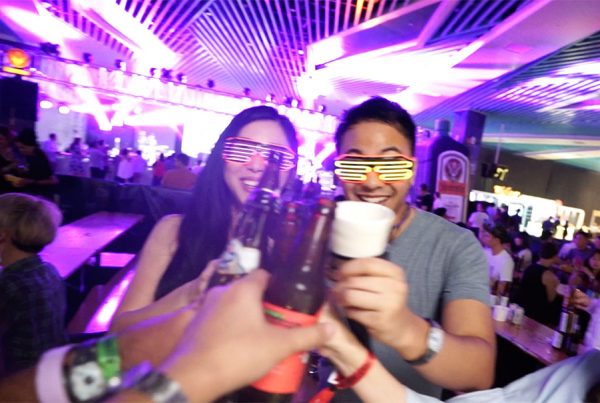 advocator | Branding, Events | No Comments
"The power of face-to-face interactions in strengthening connections is lost in the sea of statistics around social media growth and articles on building online relationships. More than ever, events and...